The Council of Redondela is a pioneer in the normalization of the Galician language. A process that constitutes a protection, dissemination and promotion of the most important cultural wealth of Galicia. Redondela established the Linguistic Normalization Service in 1982; therefore, one year before the Galician Parliament approved the Normalization Law. For this reason, Redondela became a benchmark for all of Galicia. This determined and courageous initiative earned him various awards, such as the Galician Critics Award or the Pedrón de Ouro. The Galician language became a source of special pride for the citizens of Redondela. Because the cause of language is a common cause. But let’s know a little about this story.

BIRTH AND DEVELOPMENT OF GALICIAN LANGUAGE

Galician is a Romance language. It was formed against the end of the 8th century from a Celtic substratum and the Germanic superstrata (Swebians, Visigoths) based on Latin. In the lexicon there were samples, currently alive, of languages ​​prior to the arrival of the Romans. For example, carqueixa, queiruga, touza, labio, me lo para, lágrima, turbot… In toponymy we have numerous examples: Viascón, Bergantiños, O Grove… or in the names of rivers: Sar, Navia, Landro…

The medieval period (X-XV) was bright for Galicia thanks to the religious, noble and cultural power. The codices with the Galician medieval lyric, the collections of legal documents or texts written by monarchs, such as Rei Afonso X El Sabio, author of the “Cantigas de loor de Santa María”, remain as testimonies.

Due to socio-political vicissitudes (independence of southern Galicia, which gave rise to Portugal; civil wars; irmandiñas revolts; intervention of the Catholic Monarchs…) Galician was losing its status in favor of Castilian, which immediately became the only language in writing despite the fact that the population spoke Galician.

Over the years there was also a sociolinguistic change since the decent classes adopted Castilian as a brand against Galician, identified with the lower classes. Added to this was a policy of expelling Galician from the documentation, of Castilianizing toponymy (Sanjenjo, Rianjo, Mugía…) or even modifying surnames (Otero for Outeiro, Seijas for Seixas, Molinos for Muíños…).

Galician was always maintained as an oral language. Slowly, voices arose that claimed his dignity (Count of Gondomar, Father Feijóo, Fray Martín Sarmiento…). It will be with the Rexurdimento (S. XIX) when a continuous process of recovery in writing begins. 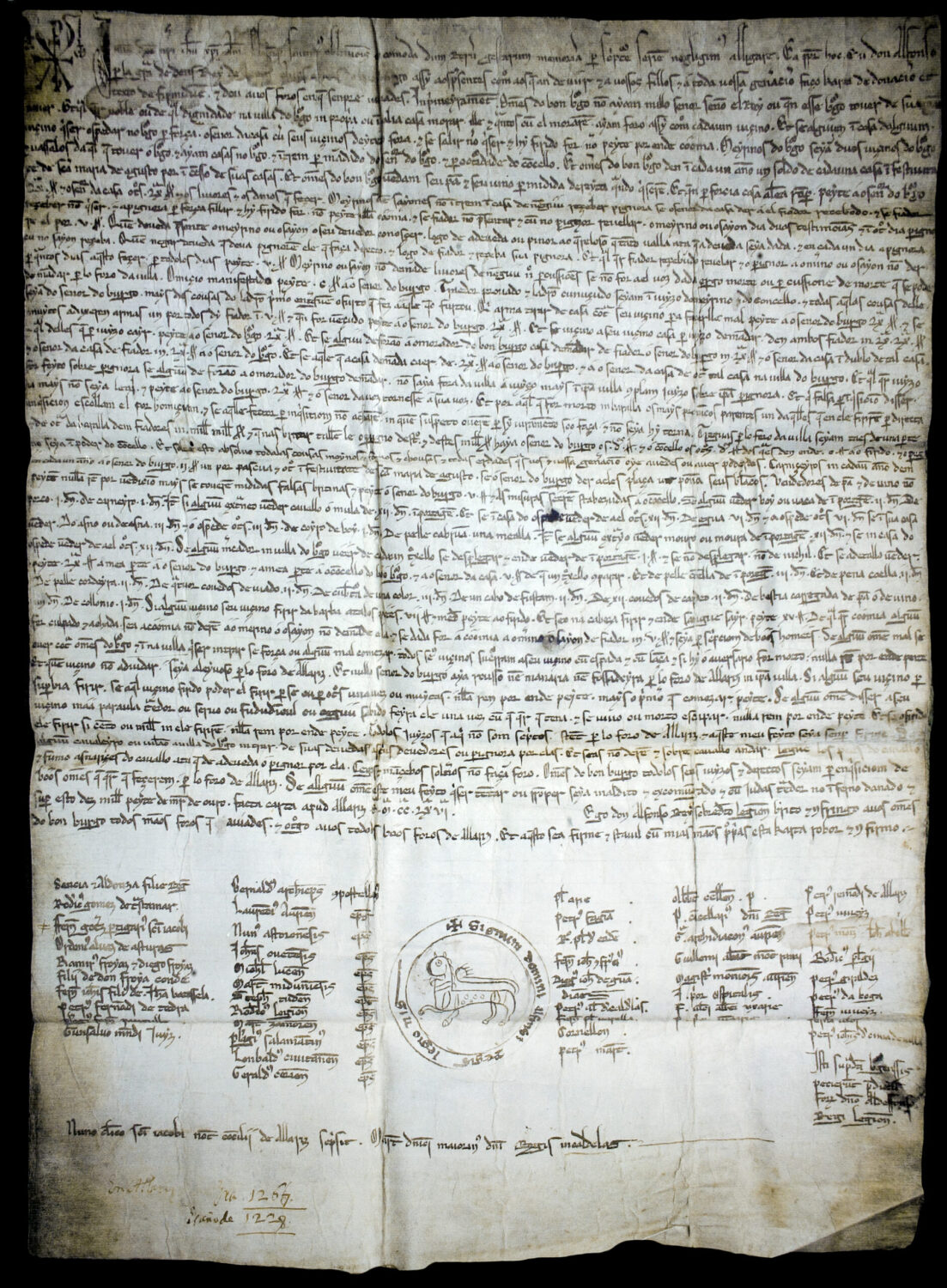 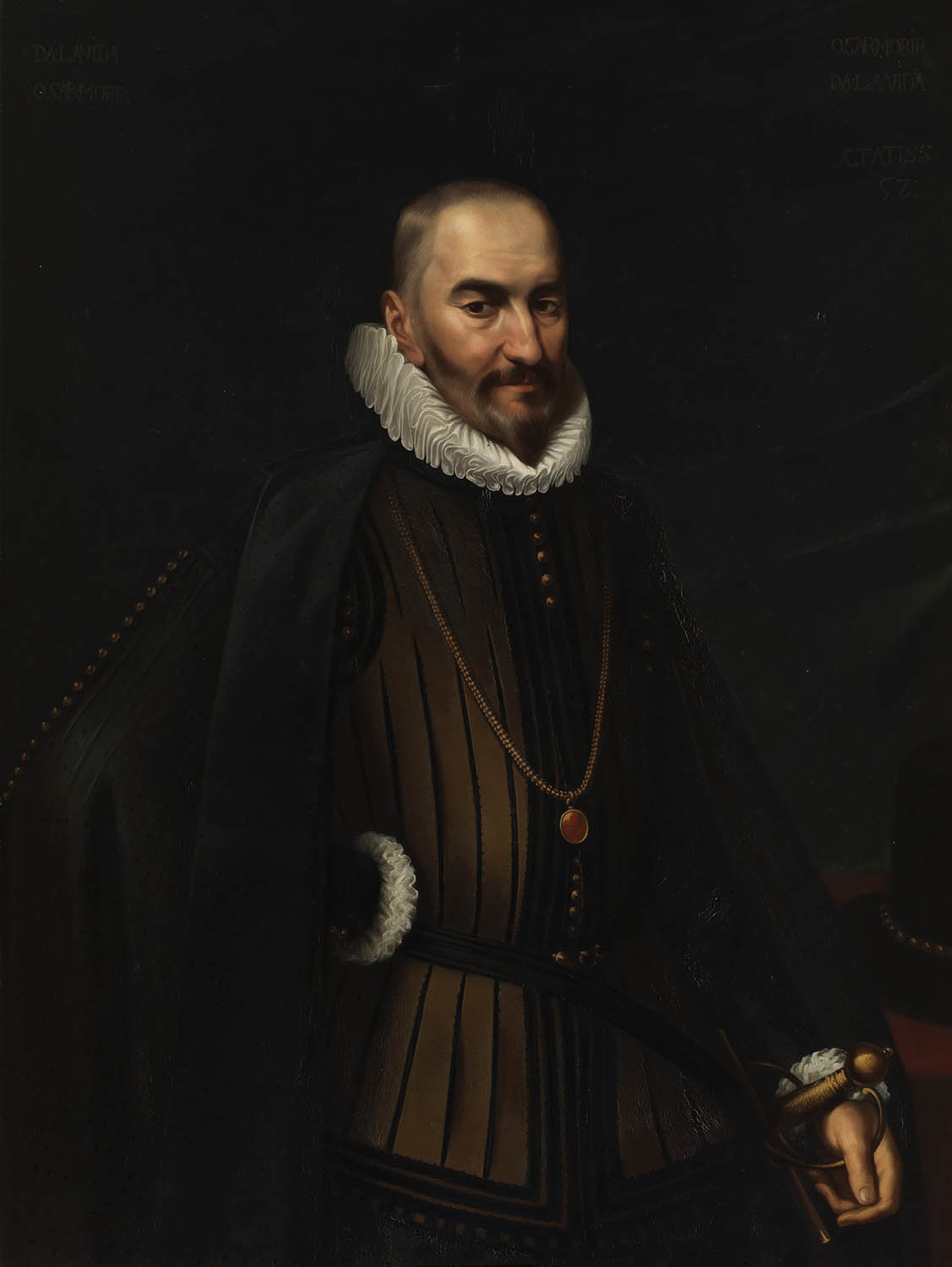 Galician was always maintained as an oral language. Slowly, voices arose that claimed his dignity (Count of Gondomar, Father Feijóo, Fray Martín Sarmiento…). It will be with the Rexurdimento (S. XIX) when a continuous process of recovery in writing begins and that will have its peak with the foundation of the Real Academia Galega in 1906.

In the last century linguistic awareness advanced. In 1916 the Irmandades da Fala were born, whose banner was the language as a central element of Galician identity. Since then, the demand for co-official status began, which would come with the approval of the Galician Statute in 1936. But the civil war prevented it from being implemented.

The Franco dictatorship expelled Galician from official life, except in the field of culture. This would have a central role in the recovery of linguistic awareness. In the mid-1960s numerous cultural associations appeared in cities and towns that promoted Galician with different initiatives.

The anti-Franco political and trade union movement was also incorporating the use of Galician. Today it is the official language of all the agrarian and labor unions and of the majority of the political forces with institutional representation. After the approval of the Statute of Autonomy (1981), which meant the co-official status of Galician and which was defined as “Galicia’s own language”, it began to be incorporated into all areas from which it had been expelled over the centuries. 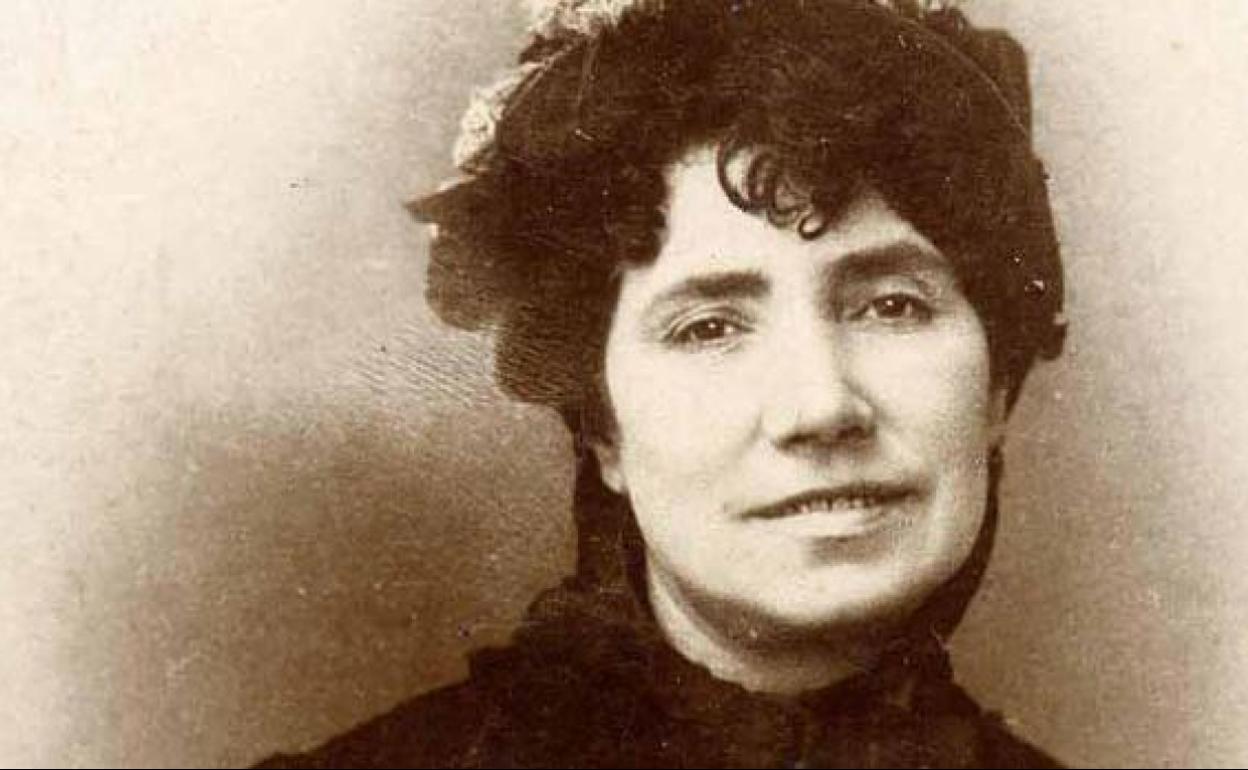 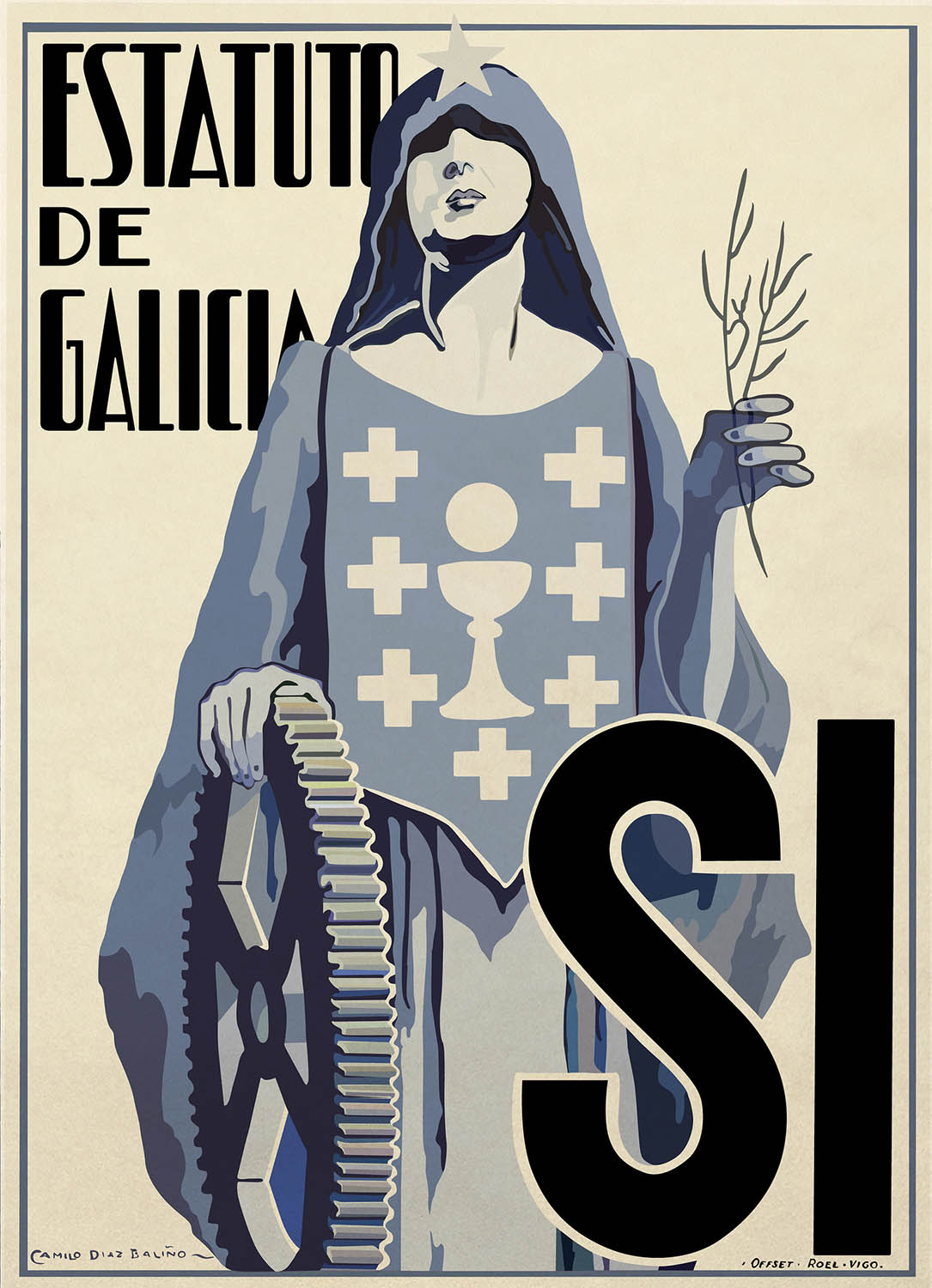 The Council of Redondela was the first to offer in Galician all kinds of forms in Galician, in road signs, in the signage of municipal offices… In addition, they organized the first administrative language courses for civil servants and courses for neighbors.

More at the initiative of Redondela foi máis alá do municipality. In the mid-1980s, it called for the responsible authorities to incorporate the Galician into the telephone directory, for air and rail transport (Aviaco and Renfe), for public companies… It organized seminars on normalization models, bringing responsible people from Euskadi and Catalonia, launched a campaign of great success entitled “Sinte Galicia, fala o teu idioma” in which some very popular faces of that time (Camilo José Cela or Pepe Domingo Castaño) participate.

A historic moment was a sentence issued in Galician on March 27, 1985 by the Territorial Court of Coruña after 500 years of ban. Or promoter fora or Concello de Redondela.

Other proposals, always received with enthusiasm by the people of Redondela, were copied by our municipalities (for example, Redondela was the first consistory that put out the name of “Casa do Concello”) or are kept alive today (for example, or narrative award Eduardo White Love).

Currently, the Galician has maximum protection at the legal level within the municipality: it is the official language, there is an ordinance of use, keep the SNL as an autonomous department… But the Galician sociolinguistic reality is adverse in view of two data that breaks the international transmission .

In any case, Redondela was and continues to be a referent linguistic model for all of Galicia. This shared task enters Administration and society. Round it up is an example. One test is the collection, conservation and promotion of microtoponymy, with the creation of a specific website that you can consult at the following link: Toponymy of Redondela.

Take advantage of the opportunity to go through Redondela and launch yourself into a little Galician (on this website Learn Galician you can find free online courses). Surely you neighbors and neighbors have thrown away a man and thank you from the heart. As languages ​​unite us. 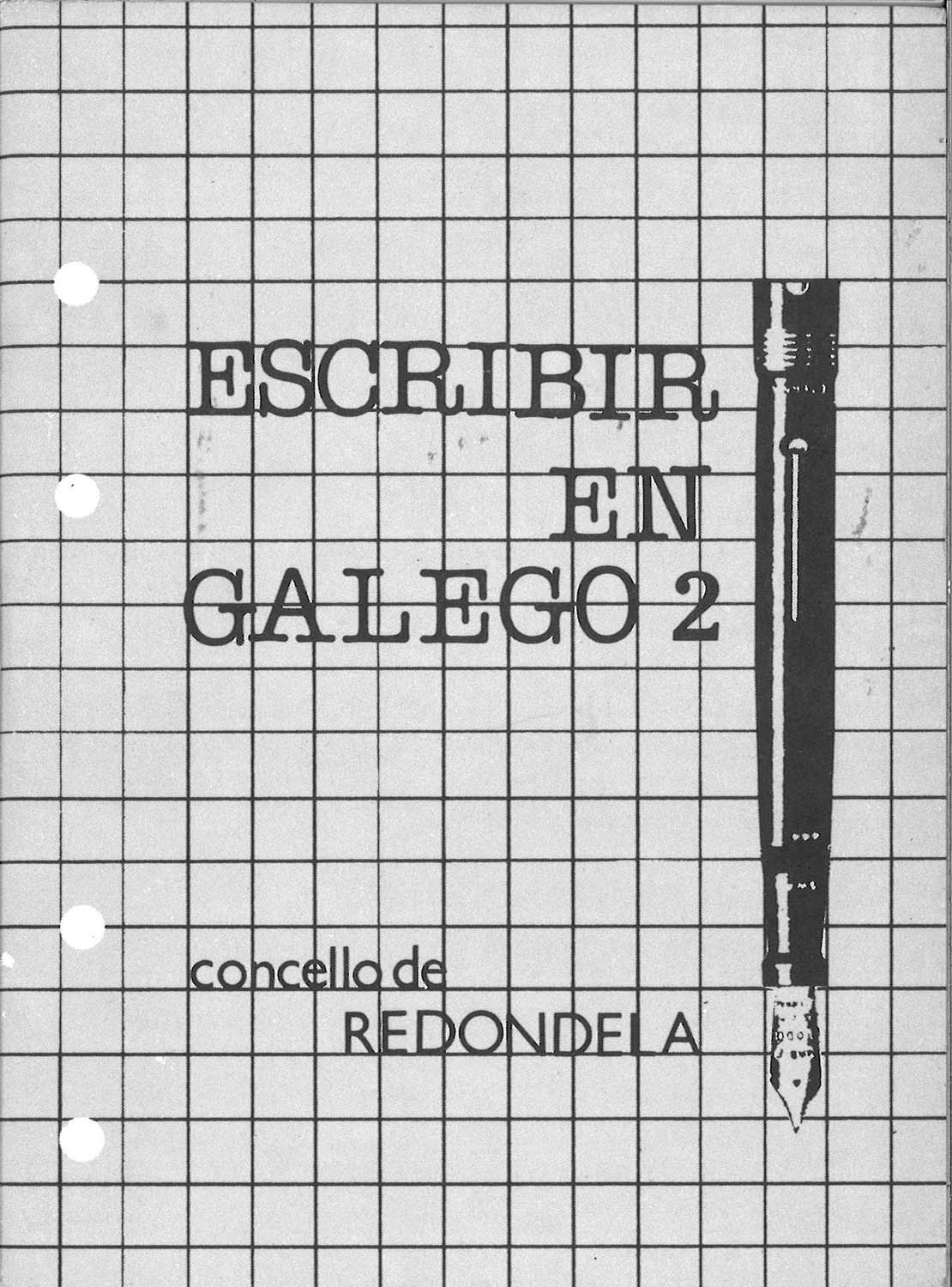 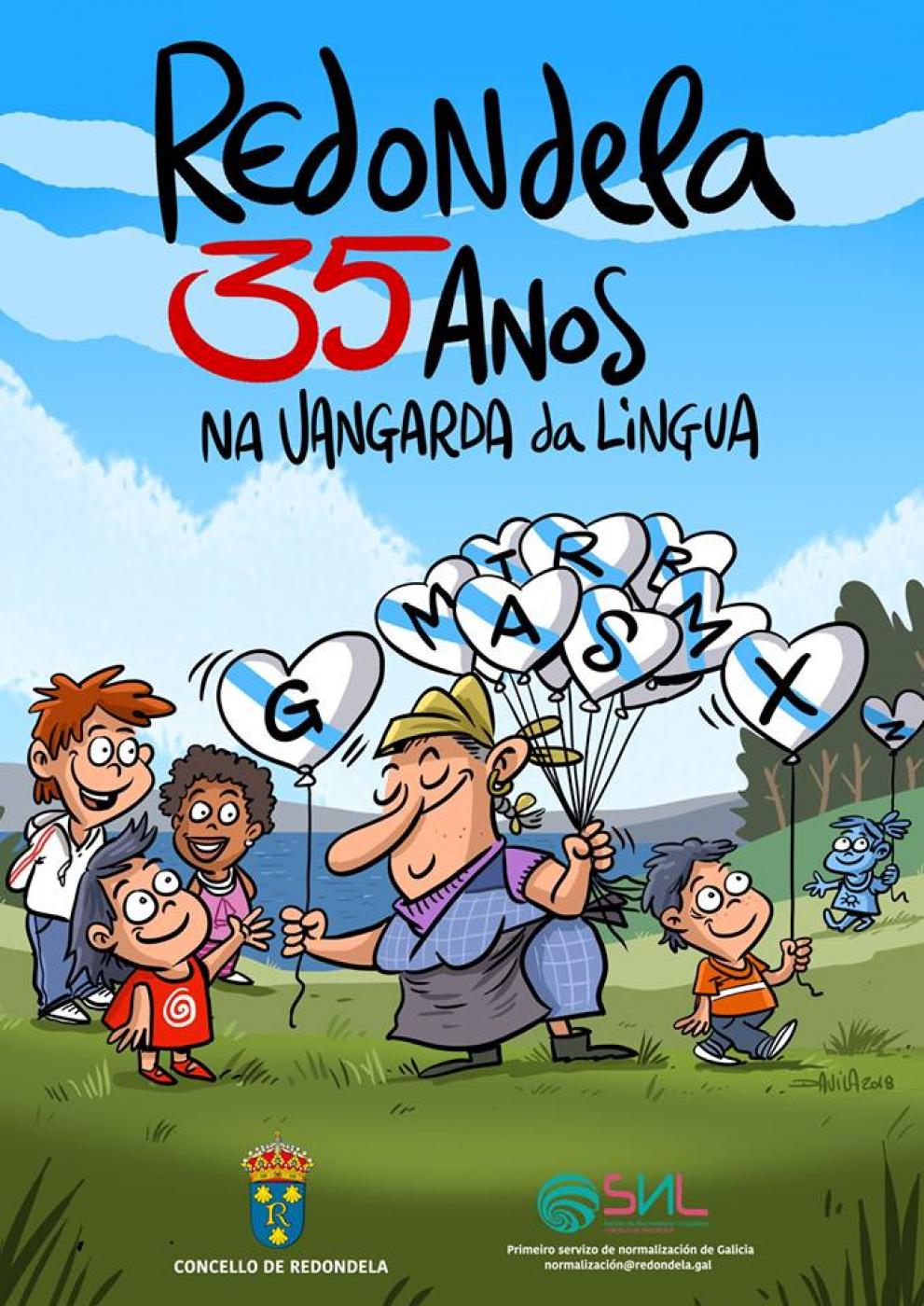